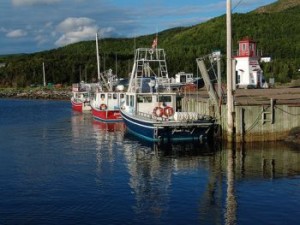 One of Canada’s three Maritime provinces, Nova Scotia juts out into the Atlantic just north of the US state of Maine. It’s the second-smallest province (and also the second most densely populated) and is home to Canada’s east coast navy base.

The provincial capital, Halifax, is a common cruise ship port, and the city from which most visitors to Halifax launch their journey.

With more than 40,000 students attending six local universities (not to mention all those navy sailors), Halifax is a young city with lots to do including interesting cultural and historical sights and great dining and drinking options.

From Halifax, you can trace the over 7,000 miles of coastline, go wine-tasting throughout the province, experience tidal bore rafting in the nearby Bay of Fundy (which boasts the world’s tallest tides), dine on fresh seafood and local game, or explore small towns such as Lunenburg, a UNESCO World Heritage Site.

Things to do in Halifax: