Beloved by locals and tourists alike, Stanley Park is the healthy green heart of Vancouver. And while it’s a relatively short walk from anywhere in the downtown core to this urban oasis, these hotels will put you practically on the doorstep:

You can’t get closer to the park than the Bayshore. Located right on the Coal Harbour seawall halfway between Stanley Park and the convention centre, this elegant full-service hotel is perfectly located for fitness-minded travellers who want to exercise like a local while they’re in Vancouver. 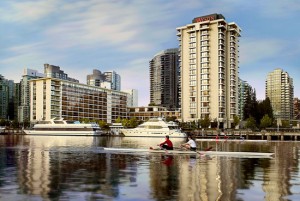 Located in the largely residential Coal Harbour neighbourhood, the uber-stylish Loden is a few blocks from Robson Street, the Burrard SkyTrain station, the convention centre and Stanley Park 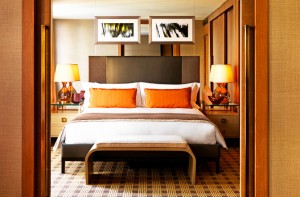 The art-filled Listel is located on the quieter end of fashionable Robson Street, near Denman. From here, it’s an easy walk to the myriad diversions of Vancouver’s residential West End. The Listel is home to O’Douls, one of the city’s best jazz lounges. 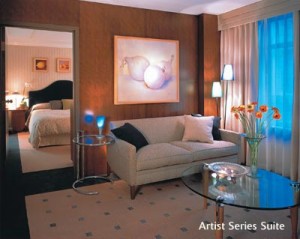 A bit of a Vancouver secret, this residential-style property offers great value with apartment-sized accommodations near English Bay in the city’s highly walkable West End neighbourhood. 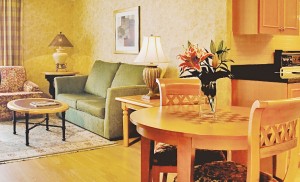 Right in Coal Harbour, close to the convention centre and the seawall, the 220-room mid-range Coast is popular with business and leisure travellers alike. 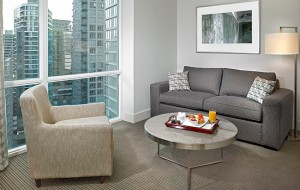 Located on Denman Street, this pet-friendly suite hotel is close to the action on Davie Street and English Bay. The reasonable room rates make up for the tired decor, and the Coast chain has built its reputation on a consistently high level of customer service. 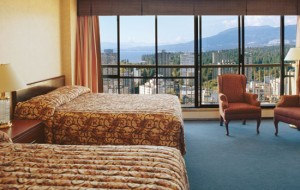 Vancouver’s ultimate shabby chic hotel, the ivy-covered Sylvia claimed a front-row seat on English Bay back in 1912. There’s nothing cookie-cutter about the Sylvia and the service can vary wildly from one visit to the next, but this is the hotel they invented the word “charming” for, and it’s a great place to pop the question along with a bottle of champagne. 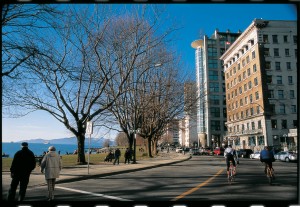